On the effect of pre-training corpora on in-context learning by large-scale language model. 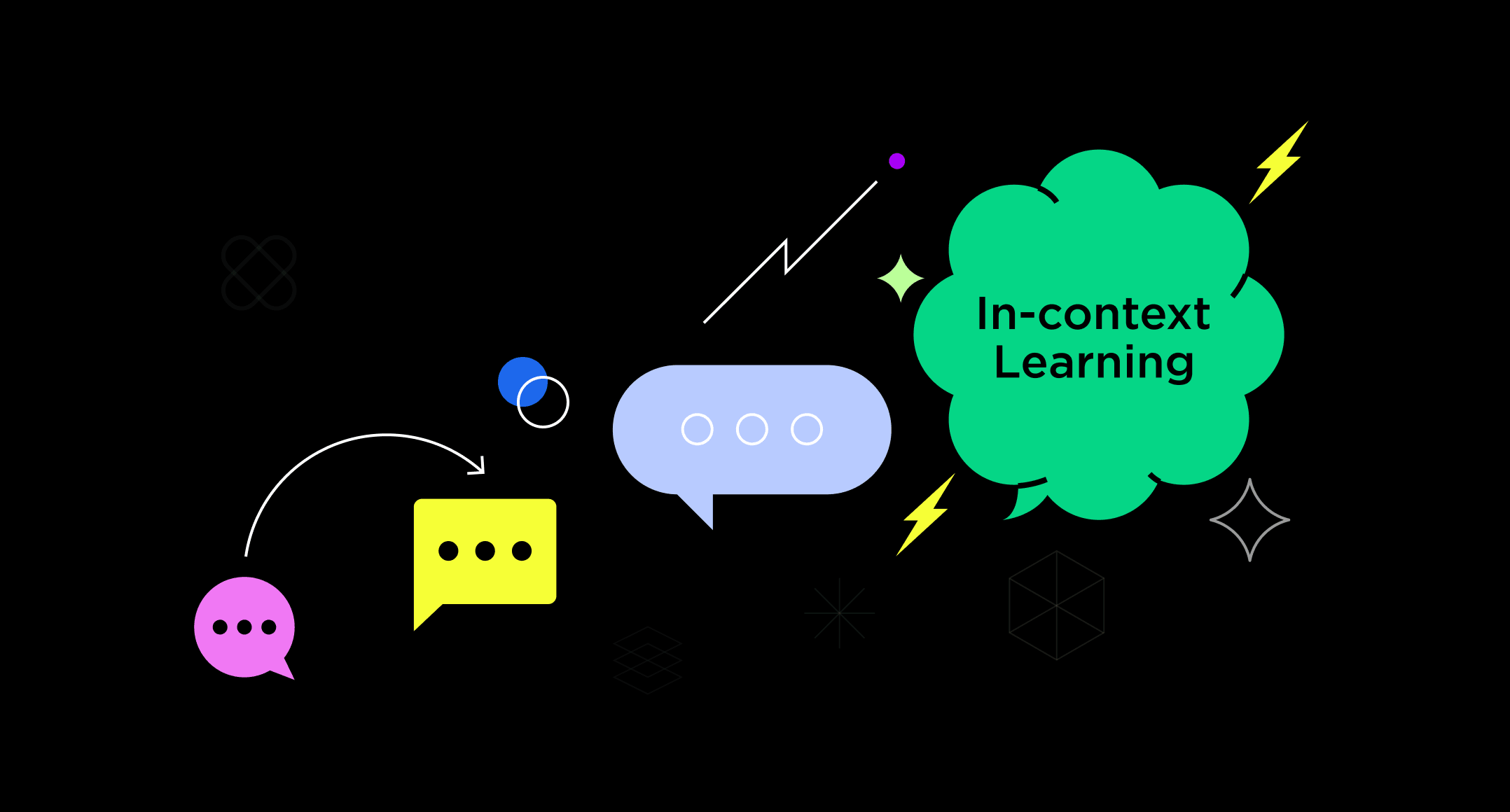 The natural language processing (NLP) community was surprised to learn that zero/few-shot in-context learning ability also emerges in a large-scale language model such as GPT-3 (Brown et al., NeurIPS, 2020) despite no duplication between downstream task data and the pre-training corpus. Last year, we at the HyperCLOVA team introduced HyperCLOVA (Kim et al., EMNLP, 2021), a large-scale Korean AI platform based on GPT-3. We have since shared our research results and applied the capabilities of HyperCLOVA to various service products.

There are seven sub-corpora in the HyperCLOVA corpus: Blog, Cafe, News, Comments, KiN, Modu, and Ency. Blog, Cafe, and News are taken from blogs, community websites, and the online news articles hosted on NAVER, a Korean web portal service. Comments is the comment threads related to the three sub-corpora mentioned above. KiN comes from a Korean online community Q&A service similar to Quora. Ency is a collection of encyclopedic texts including the Korean section of Wikipedia. Modu consists of five public datasets constructed by the National Institute of Korean Language.

Unlike other corpus used in GPT-3 training, such as Common Crawl, the HyperCLOVA corpus consists of a well-separated sub-corpus with a balanced ratio. So, it is advantageous for analyzing differences by domain type of the sub-corpus.

It is noticeable that in-context learning ability emerges differently depending on pre-training corpus sources. For example, the Blog model demonstrates in-context few-shot learning performance comparable to the ALL model, the model using the entire HyperCLOVA corpus. However, each of the Cafe and News models hardly show any in-context few-shot learning ability. At first glance, the difference between Blog (blog) and Cafe (online community) corpus does not seem to be large. However, it is surprising how much different the abilities of Blog and Cafe actually are.

Gopher (Rae et al., arXiv, 2022), a GPT-3 model of Deepmind, determines the ratio between sub-corpora based on the perplexity of the validation corpus. They implicitly claim that this ratio results in better downstream task performance, but do not offer any explicit evidence for this. On the other hand, we are in a position to doubt the strong correlation between perplexity and in-context learning, especially in the few-shot setting.

Unlike these positive cases, a counterexample also exists. Not only Cafe and KiN but also the Cafe+KiN model fails to make in-context few-shot learning in most tasks.

Discovery 3: Pre-training with a corpus related to a downstream task does not always guarantee the competitive in-context few-shot learning performance

KLUE-YNAT is one of five downstream tasks used in our research; it is used for news headline classification by topic. We can infer that the in-context learning performance of KLUE-YNAT would increase when the News corpus is trained.

The experimental results are quite interesting, as shown in the graph below. Training the News corpus consistently increases in-context zero-shot learning in KLUE-YNAT. The models with trained corpora including the News corpus even perform better than the model trained using the entire HyperCLOVA corpus.

In our research, we've investigated the effects of the source and the size of the training corpus on in-context learning ability, using the HyperCLOVA corpus. Our discoveries conclude that corpus sources play a crucial role in whether or not in-context learning ability will emerge in a large-scale language model. Our study will be presented at the NAACL22 conference as a regular presentation. If you are interested in more discoveries we found, you can read about them in our arXiv paper [arXiv].

Our research is by no means the final say on this topic. For example, our understanding of the causes behind the various interesting discoveries described above are admittedly limited. In addition, our research results were only obtained from the Korean corpus, and further studies on other languages are required. However, analytical research on in-context learning has been conducted, and the corresponding understanding has been deepening (Min et al., arXiv, 2022). We hope our findings contribute to making better in-context learners along with other research.